International Students and the SAT

Here is some interesting data about college applicants from non-US countries.

The 2017 International College Board Data Trends report confirmed our suspicions about international applications and presented some interesting insights. Here is a high level overview from our own Michael Gamerl (VP, Business Development and International)

The number of international students studying abroad is growing (not exactly breaking news), but it’s projected to be 8 million students by 2025! It was 4.6 million in 2017. At the same time, the share of those students studying in the US is shrinking and according to TPR’s international offices, students are considering the UK, Canada and Australia more than previously. Again, not breaking news, as the so-called Trump Effect is clearly on display with students voting with their feet. Our anecdotal findings are that students who really want to come to the US are still pushing to come to the US, but those on the fence are looking elsewhere. Canada appears to be the big winner in all of this.

The percentage of students from the top 5 Countries of Origin studying in the US is shrinking. Saudi Arabia has even gone negative for the first time in a decade and South Korea continues to go further negative. Some of this is due to budget cuts to normally generous scholarships offered by countries like Saudi Arabia, but again the Trump Effect is compounding things.

I tease my SAT students about how they need to work hard to compete against international students. Well, now we see that the average international kid scores 1134 compared with 1060 for US testers*. Sudents from East Asia/Pacific top out at 1241 on average. And they score higher in Evidence-Based Reading and Writing.

The College Board report identifies the schools that receive the most score reports from various nations and regions. Here is the top recipient for each of them.

And here are your top five nations for sending international undergraduate students for the past two years.

For the real geeks among us, you’ll want to check out IIE’s Open Doors report from which CB got loads of data. Click here to check it out.

*YES, I UNDERSTAND THAT INTERNATIONAL TESTERS ARE MUCH MORE SELF-SELECTING, SO THE COMPARISON IS NOT COMPLETELY VALID, BUT I UNAPOLOGETICALLY NEGLECT TO MENTION THAT WHEN TALKING TO MY SAT STUDENTS!

Five Tips For a Successful Transfer to a University! 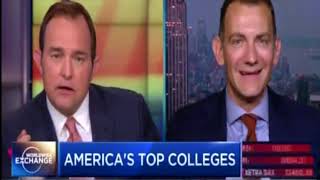 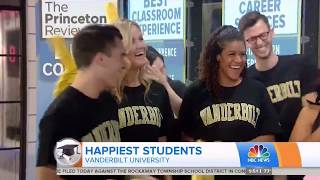 NBS Today is having our very own editor in chief Rob Franek on our latest 382 Best Colleges.

International Students and the SAT 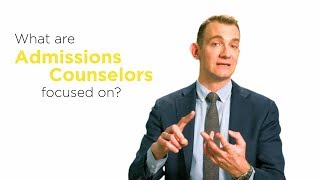 What Do Colleges Look For?

How to Choose Dream, Target, and Safety Schools

College Fairs: What to Do and Ask